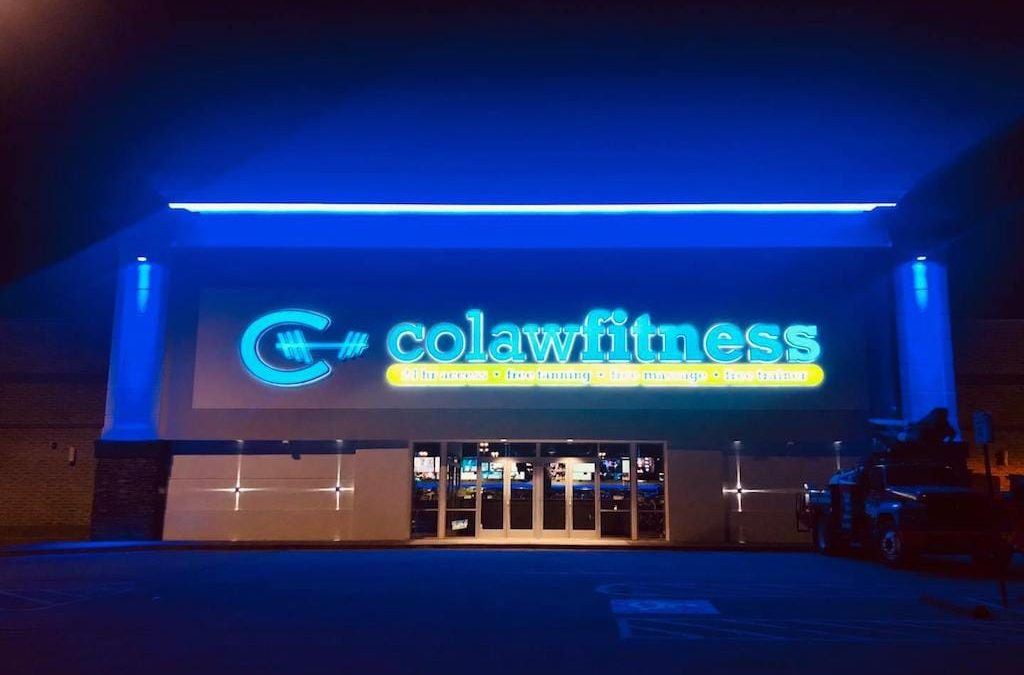 Speaker 1 (00:03):
Hey guys, welcome back to the highway man science podcast. Uh, your top Tulsa sign company in the Tulsa Bartlesville sky took and surrounding areas here in Oklahoma. And, uh, we’ve been talking about just to kind of the different services that we provide, different types of signage and, uh, kind of defining what those are and educating you the listener in a, in what signage is available and what kind of signage we do and what we can help you with. And, uh, we’ve kind of just the last few times, um, you know, we’ve talked, it’s been, we’ve gone over, uh, auto wraps, uh, channel letters, lighted signage led displays, and, um, those were all kind of the top end, um, you know, higher in more expensive options. Um, but also, you know, um, some of the, um, more professional options, the options that people really catch people’s eye, um, I really seem to get the best, but there are a lot of, um, there are a lot of options that are, um, for signage, for your building that are non lighted. And a lot of these can look very, very classy as well. Um,

Speaker 1 (01:24):
Yeah, depending if you’re just wanting like a flat sign on your building, uh, just like a metal sign. Uh, there is a material that we use, uh, it’s called ACM. It stands for aluminum composite material and, uh, this is being used for a lot of storefronts. Um, you see this material a lot on, um, um, car dealerships, um, even some banks, uh, they actually use this material a lot for, um, kind of a different style of siding. Um, but it’s also used for signage and basically what it is a reason it’s called aluminum composite material. Basically what it is. It’s a, it’s a three layer, um, piece, uh, material that has a sheet of aluminum, um, with a PVC core and then another sheet of aluminum sandwiching the PVC, uh, which makes it durable, rigid. Um, it can’t rock can’t rust. Um, it just hasn’t really, it hasn’t really long live.
Thanks For Joining the highway man signs podcast, your top Tulsa sign company in the Tulsa, Bartlesville, Skiatook, and surrounding areas.

Speaker 1 (04:08):
So, yeah, so there’s a lot of different, that’s kind of the ACM, that’s kind of one of the, you know, non-audit options. Another non-audit option is, um, letters. So we can order, uh, either plastic form letters, uh, laser cut, acrylic letters, um, metal letters, um, you know, either be a like a laminate type metal letter, a, which has like an acrylic base with a, like a brushed aluminum or copper or bronze color laminate on the top of it. And those like were very, very nice and are, are very affordable, um, all the way up to cast bronze cast, aluminum metal letters. Um, now those can get very, very pricing. Those they’re also very, very classy. They’re great for, um, really upscale areas. Um, and it kind of reminds me of, uh, we didn’t really talk about this on the channel letter, uh, podcast, but, um, this kind of segues into that.
Thanks For Joining the highway man signs podcast, your top Tulsa sign company in the Tulsa, Bartlesville, Skiatook, and surrounding areas.

Speaker 1 (05:12):
There’s also ways to backlight them where, um, it’s, it’s, it’s called backsliding. There, there are two different ways of lighting. I didn’t really get this in the other one. So this is kind of going onto a tangent, but, um, basically where the, uh, a normal standard channel at, or where it’s lit through the front of the letter a and lights up the color of the letter where it’d be red or blue or orange or whatever. Um, that’s called front lighting. Well with like cast letters and Catholic cast and metal letters, or even, uh, what they call first channel letters, uh, it’s called backlighting. And what this does is at night, it give the impression that it has a glow around the letters. So the letter looks dark, but then we have a colored or white glow around each letter, like very, very classy, um, a little bit limited on the installation options.
Thanks For Joining the highway man signs podcast, your top Tulsa sign company in the Tulsa, Bartlesville, Skiatook, and surrounding areas.